Deep in the Hearts 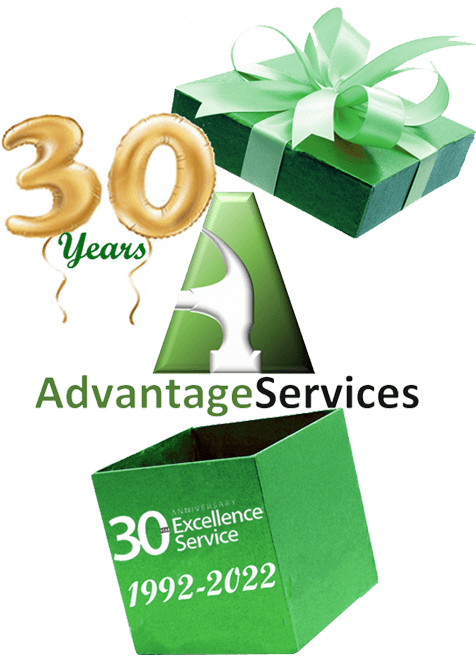 This department specializes in all aspects of grounds keeping and landscaping projects for commercial, municipal, and residential properties. We also handle all general building maintenance/handyman jobs and snow removal and have an experienced moving department.

This department has 30 years of experience in the custodial/janitorial field. We have large and small properties and utilize only green eco-friendly chemicals. Our Bio-hazard clean-up department is a highly trained team with a wealth of knowledge and experience.

This department specializes in assisting people who are disadvantaged or disabled to obtain and succeed in employment. Our educational department is a certified training provider for the Utah State Office of Rehabilitation and the Department of Workforce Services. February 2014:  Valley Services announced Rob Ferris as the new CEO. He had been the Interim CEO since November 2013 with the departure of Jeremy Christensen, who moved to the State of Utah.

Why People Choose Us!

“Advantage Services provides a superior service at exceptional pricing. I was hesitant to work with a non-profit company who employed people with disabilities. We appreciate and support their social mission; however we had to ensure we had great service as well. Advantage Services has far exceeded our expectations and there service continues to be the best we have ever had.”

“Rob is a visionary and detail oriented partnership developer. He has been instrumental in working with the Utah State Office of Rehabilitation on several initiatives including the Lt. Governor’s Task Force on Homelessness. Rob is a valued partner who knows how to bridge diverse agencies and programs to meet the needs of our clients.”
-Kyle Walker MRC, CRC, LVRC, CPM Director, Division of Rehabilitation Services